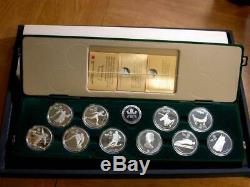 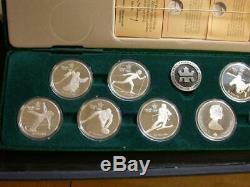 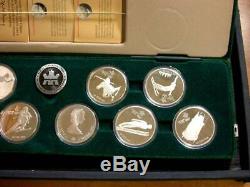 WE HAVE NO RESERVE AUCTIONS ENDING DAILY. Fairtraderz wants to be your go-to coin dealer on the net. We have THOUSANDS of listings up right now so grab a beverage, get comfortable and spend a little time checking out our other auctions for more great deals on lots, raw and slabbed coins.

Get images that make Supersized seem small. Tailor your auctions with Auctiva's.