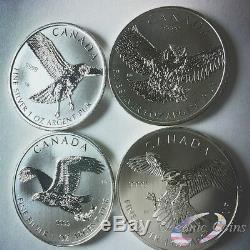 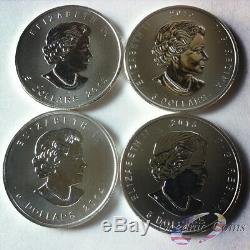 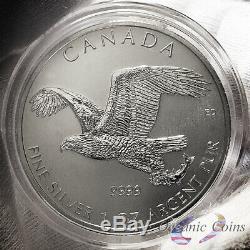 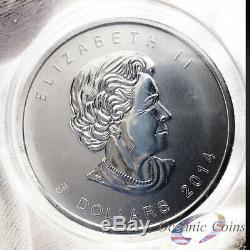 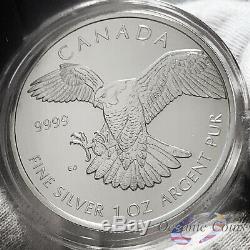 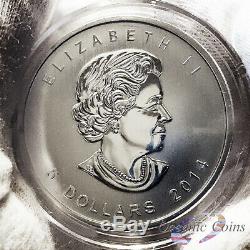 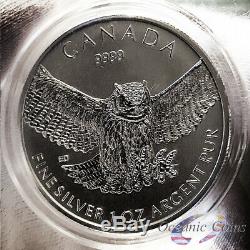 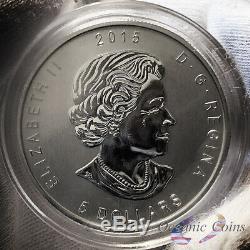 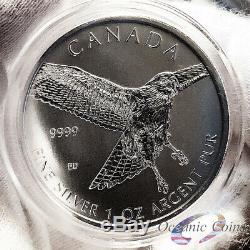 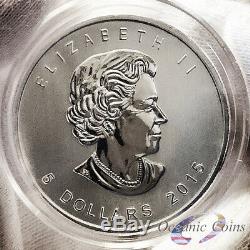 THANK YOU FOR VISITING NEXUS PRECIOUS METALS. With a total of 4 oz. 9999 fine silver, the releases include. 2014 Silver 1 oz Canada Birds of Prey Falcon.

The first coin in the Canadian Birds of Prey series, released in February 2014, features the peregrine falcon. Acclaimed local coin illustrator Emily Damstra designed the image of the falcon descending on its prey, with its talons outstretched. 2014 Silver 1 oz Canada Birds of Prey Bald Eagle.

This is a very distinctive display of the power and beauty of such an amazing creature. 2015 Silver 1 oz Canada Birds of Prey Owl. The fourth and final coin in the series features a great horned owl in the moment before it swoops in on its prey, capturing the full magnificence of this creature. We take Your satisfaction very seriously. If you are not satisfied with the coin you can return it within 14 days without any questions to be asked. Coins should remain in their original holders.