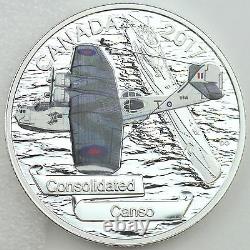 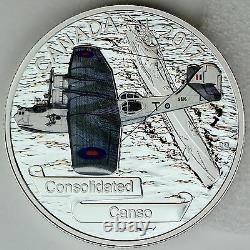 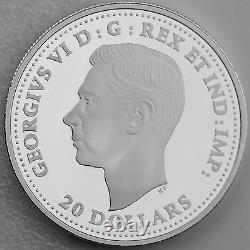 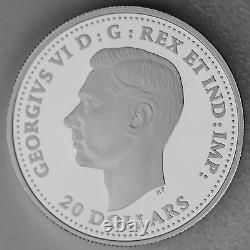 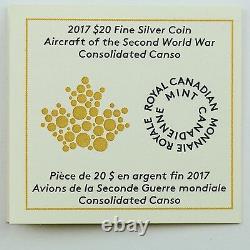 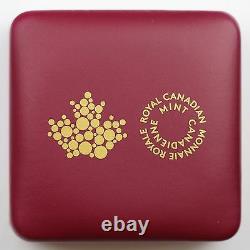 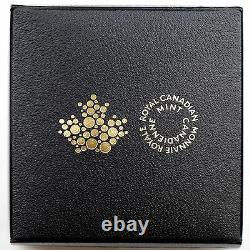 All coins offered in this listing are unsearched! All of our Canadian coins are acquired directly from the Royal Canadian Mint - The counterfeiting of numismatic coins, and the sale of stolen coins, are serious problems for coin collectors and dealers.

Unlike many other coin dealers. To protect against these risks, we do not sell'second-hand' coins. All of our Canadian coins are stored in a climate controlled, smoke-free vault. Composition 99.99% pure silver.

Weight (g) 31.83 (one troy ounce). Certificate serial numbered (serial numbers will vary). Face value 20 dollars (a legal tender Canadian coin). If the First World War introduced the concept of aerial combat, then the Second World War cemented its status as one of the defining elements of modern warfare.

Rapid advancement in aircraft technology produced the aluminum-clad bombers, cargo planes and jet-powered aircraft that gradually replaced the wooden-framed and fabric-clad biplanes of the Great War. Aircraft carriers allowed planes to extend their reach farther than ever before, while a new technology radar bolstered defensive and offensive strategies in the skies.

The Aircraft of the Second World War series salutes three of the most iconic aircraft flown between 1939 and 1945. Whether used to defend the homeland, in combat overseas, or as part of the British Commonwealth Air Training Plan in Canada, these aircraft are remembered as important symbols of Canadian valor and sacrifice. This three coin series commemorates the following there aircraft. FEATURES THE EFFIGY OF KING GEORGE VI! Attention to historical accuracy extends to the use of the effigy of King George VI on the obverse of all three coins, as it appeared on Canadian coins issued during the Second World War.

LOW MINTAGE: Only 7,500 of each coin will be made available worldwide. ONE-OUNCE 99.99% PURE SILVER COINS!

For our Canadian customers, these coins are GST/HST exempt! Each coin is encapsulated and presented in a Royal Canadian Mint-branded maroon clamshell protected by a black beauty box. All of the coins offered in this listing are unsearched. Many coin dealers search all coins when they are received from the Mint. They "cherry-pick" the best coins.

Whenever possible, we use actual photos of our coins, rather than just stock artwork from the Mint. We frequently update and upgrade the photos that appear with our listings, using improved cameras and lenses and better lighting. We will honor your requests for additional photos as quickly as our schedule permits. The item "2017 $20 Aircraft of The Second World War Consolidated Canso Pure Silver Proof" is in sale since Wednesday, March 15, 2017.