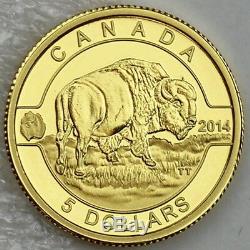 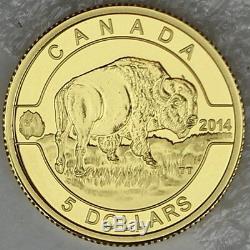 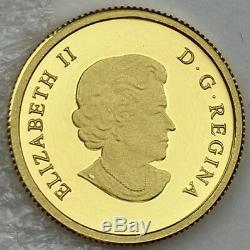 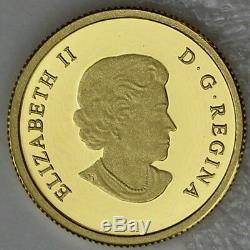 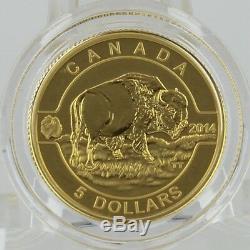 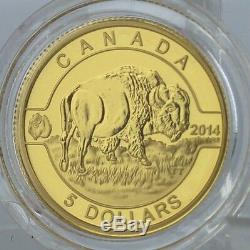 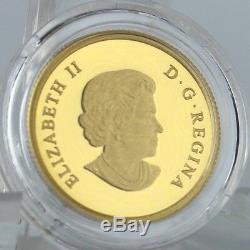 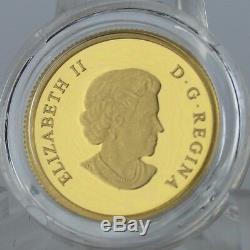 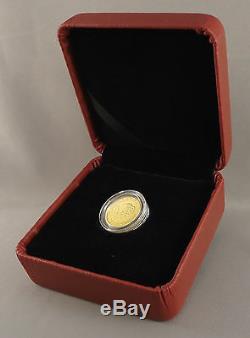 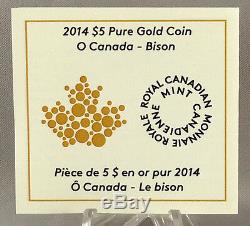 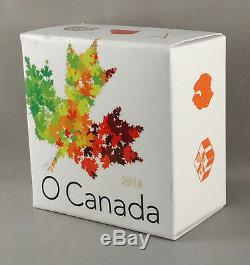 Artists - Trevor Tennant (reverse), Susanna Blunt (obverse). The North American continent's heaviest land animal is Bison bison , known commonly as the American bison or American buffalo. For millennia, the American bison and its ancestors dominated much of central North America. In herds of tens of millions, they wandered along ancient feeding routes so well worn that they are still visible from the air today. Many of these routes, particularly in the United States, were eventually used as wagon trails and, later, for railway beds. However, by the end of the nineteenth century, over-hunting and deliberate large-scale exterminations by settlers had reduced bison numbers from more than 60 million to only a few hundred. Concerted conservation efforts throughout the twentieth century helped to bring the numbers of wild bison up in both Canada and the United States. In total, there are estimated to be about 30,000 non-domesticated bison in Canada and the United States today.

In addition, several hundred thousand bison are now raised on ranches. This is the fourth and final gold coin in the Royal Canadian Mint's exciting 2014 O Canada series, featuring iconic images celebrating all that makes Canada unique! Masterfully crafted by Royal Canadian Mint engravers using a variety of engraving techniques and finishes to bring depth and texture to this stunning image of Canadian wildlife.

Own a piece of Canada's natural beauty, painstakingly captured in one-tenth ounce of 99.99% pure gold. For our Canadian customers, this coin is GST/HST exempt. This coin displays a full-body profile portrait of a bison in its natural habitat.

Viewed from its right side with its head and hindquarters arched toward the viewer, a massive American bison bull stands with one hind leg raised in mid-stride. Its shaggy beard, blunt nose, small eye, and upturned horns are presented to stunning effect through the masterful use of varied finishes and engraving. The powerfully muscled, hunched back and fur-lined forelimbs give way to a low sloped hind section ending in a short fringed tail. On the bison's abdomen we see scars from ancient battles with other bulls and perhaps predators like wolves.

The dust seems to rise from beneath the bulky mass of the plains giant as its feet stir the scraggly open grassland. Each coin is encapsulated and presented in a Royal Canadian Mint-branded maroon clam-shell with a custom beauty box. Check out my other items.

Be sure to add me to your favorites list. All of the coins offered in this listing are unsearched. Many coin dealers search all coins when they are received from the Mint.

They "cherry-pick" the best coins. Then submit them to be graded, certified, and slabbed by PCGS, NGC, ANACS, etc. When a dealer searches coins, those that they sell in original Mint packaging are only lesser quality coins. Photos: When a listing offers multiples of the same coin, one coin is picked at random and photographed. Since all coins offered in that listing are essentially identical, the coin photographed is representative of all coins offered.

Surface areas that appear black on some proof coin photos are actually highly polished, mirror-bright metal reflecting the color of the camera. We often include proof coin photos with the coin slightly tilted to better depict the mirror bright surfaces. However, tilting the coin may resulting one side being slightly out of focus. Whenever possible, we use actual photos of our coins, rather than just stock artwork from the Mint. We frequently update and upgrade the photos that appear with our listings, using improved cameras and lenses and better lighting.

We will honor your requests for additional photos as quickly as our schedule permits. The item "Canada 2014 $5 Bison O Canada 1/10 oz.